We’re extremely excited to welcome Fr. David Moses, an amazing musician to our Coming to the Promised Land 7 National Convention this year. Wow!!!

Fr. David Michael Moses (he goes by “Fr. David Michael”) grew up in Nassau Bay, Texas, the fifth of six children. Having started college when he was 14, he graduated from the University of Houston-Clear Lake with a degree in the Humanities (Pre-Law) when he was 18. He was then accepted to the University of Houston Law School, but ultimately felt called to the priesthood and entered seminary for the Archdiocese of Galveston-Houston. After studying philosophy at Holy Trinity Seminary in Dallas, he returned to Houston to continue his formation at St. Mary’s Seminary, where he earned his Master of Divinity and STB. In addition to his seminary studies and spiritual formation, Fr. David Michael has had just enough time to develop his music, performing a series of “Concerts for Life” that have collectively raised over $400,000 for pro-life groups in Houston. 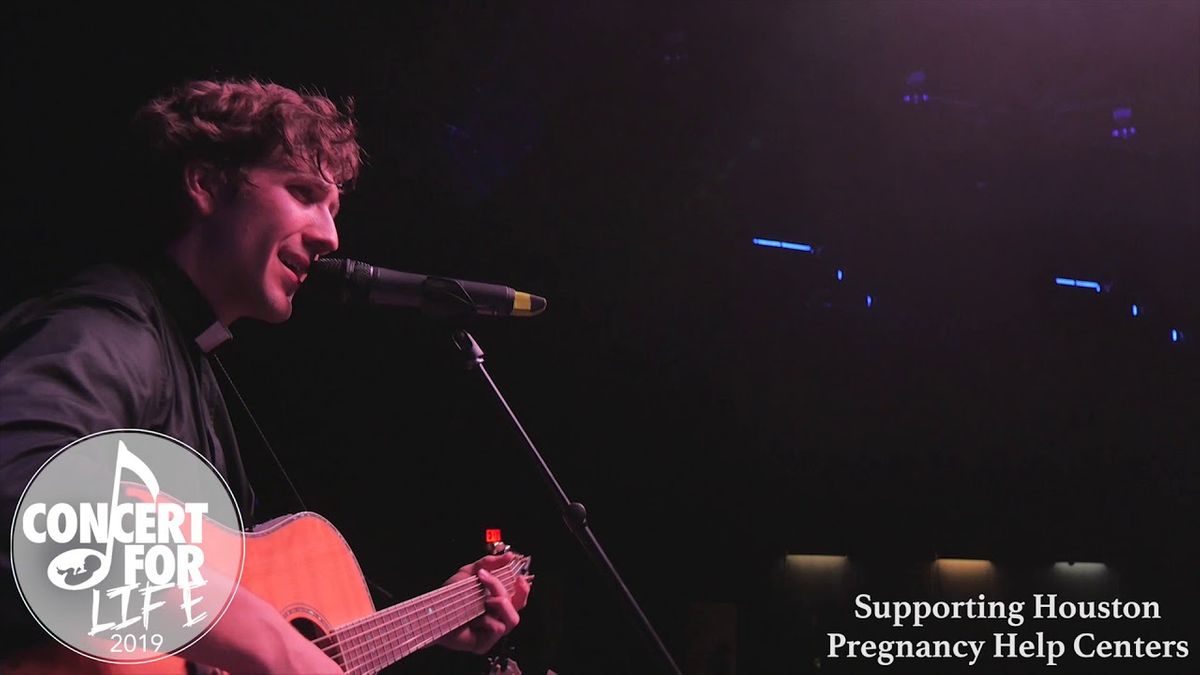