As announced, His Excellency, Christophe Louis Yves Georges Pierre will be joining us at Coming to the Promised Land 7 National Convention. Archbishop Pierre is French-born Roman Catholic prelate and diplomat in the service of the Holy See. An archbishop since 1995, he was appointed by Pope Francis as the apostolic nuncio to the United States on 12 April 2016, after serving as nuncio for Pope Benedict to Mexico from 2007 to 2016. 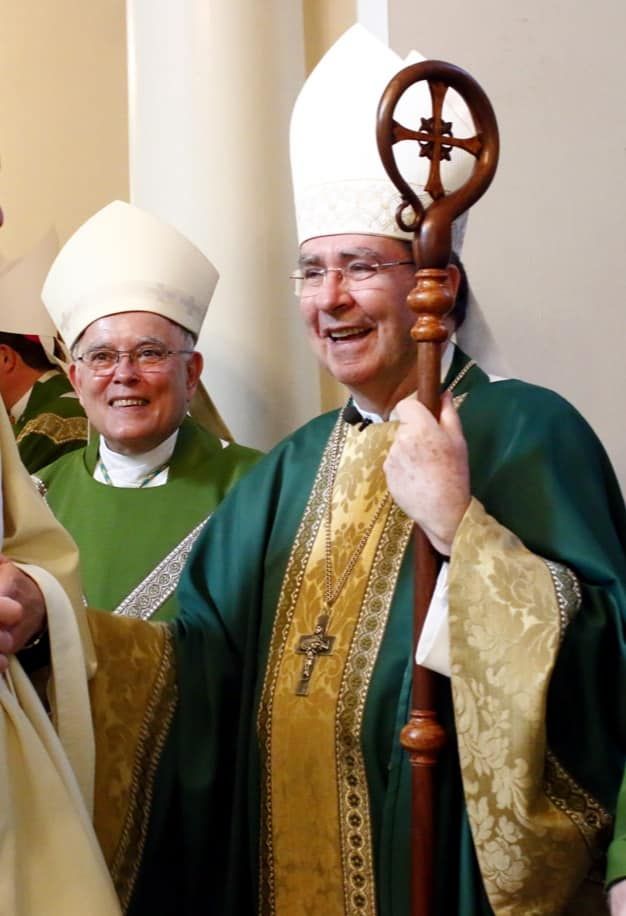